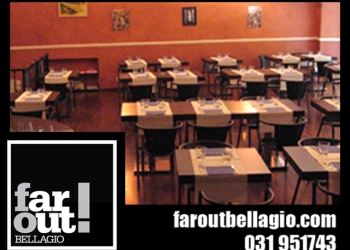 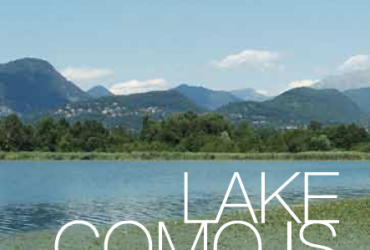 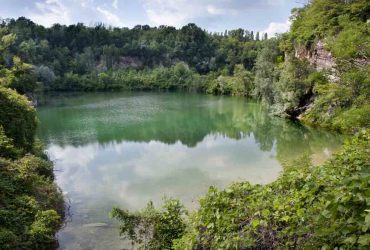 The oasis of Baggero is one of the most significant symbols of environmental rehabilitation within the Parco della Valle del Lambro. Until 1969 in this place [...] 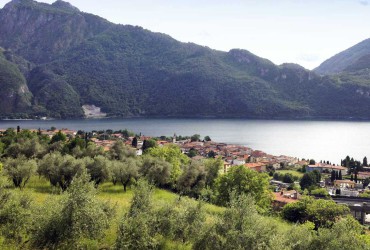 The discovery of the famous trade route that runs along the Lakeshore through the main centres of the riviera, from Abbadia to Colico via [...]

Mount Barro, located near the city of Lecco, southwest of grigna mountains, is bordered by the eastern end of Lake Como, Lake [...] 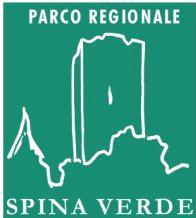 Under the name Green Plug you indicate the Ridge extending Northwest of Como straddles the Swiss-Italian border. The territory [...] 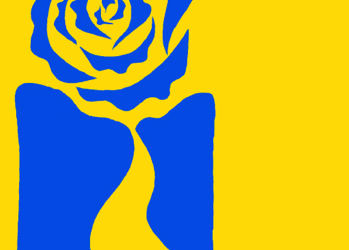 The way of Saint Augustine is a pilgrimage in the Holy name of grace, designed to reach and connect in its stages fifty Marian shrines [...] 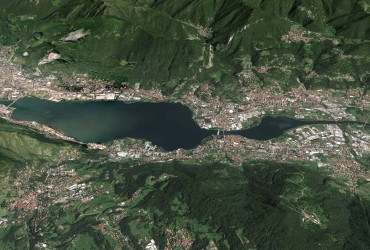 Cycle of Lakes of Garlate and Olginate

The length of the pedestrian and cycle ring of Lakes of Garlate and Olginate is about 18 kilometers. The route runs in an area of great interest [...] 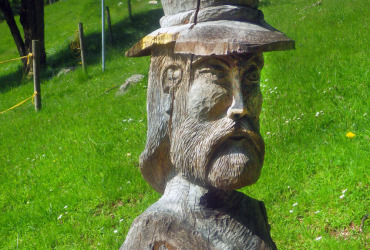 From 30 May to 7 June in Schignano is made Boscultura, a project promoted by Regione Lombardia, ERSAF – binding the M.A.SCH. and the municipality of E.R.A. Schignano. During the [...] 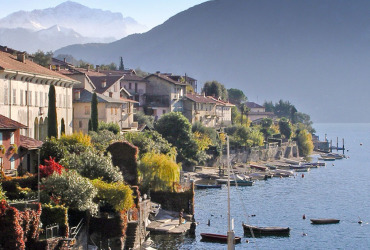 The Greenway of the Lake stretches for over 10 km through the following municipalities: Colonno, Ossuccio, Sala Comacina, Lenno, Tremezzo, Mezzegra and Griante, in part just above the towns and into the Lake. Along the greenway are discovering [...] 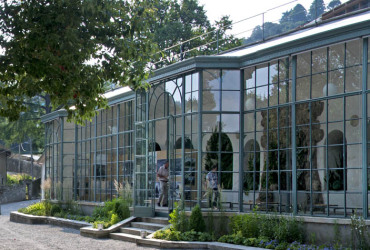 On Kilometre of knowledge is a cultural route and a green corridor of great naturalistic value and uniqueness of the landscape. Located in the vicinity of [...] 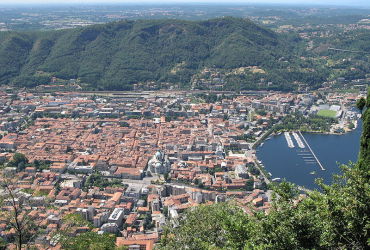 Brunate, along the old mule track

Brunate along the old mule-track, from Como to Brunate. Starting from Como Brunate can be reached using the funicular (for information and timetables: www.funicolarecomo.it), by car or on foot, along the old mule track that connects them. The walk takes about three to four hours, depending on the degree of fitness and pace. To pick up the mule track come out of the walled city and start to go up via t. Grossi. It is a gradual climb but the numerous panoramic views over the city and Lake make the effort very worthwhile. . Halfway up llies 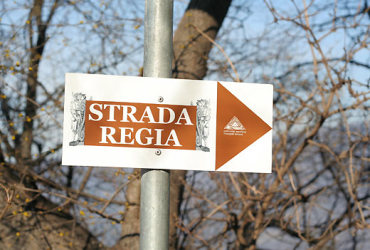 From Como to Bellagio on the old pedestrian link Thanks to the intervention of recovery and restoration of the ancient Strada Regia, completed in 2006 and cared for by the Comunità Montana del Triangolo Lariano and the Comense Archaeological Society, it is now possible to walk the historic path that leads from Como to Bellagio, known as "Strada Regia", amongst groups of stone houses with picturesque views over the Lake. The well signposted path is about 35 km and can be covered in 2/3 days. It starts from the village of Brunate, a village overlooking the West Branch of Lake Como, that can be reached from Como either on foot or by a funicular railway (about 500 m ascent). From there it descends to Blevio and along the lake to Torno where it is worth visiting the churches of St. Tecla and San Giovanni. The second stage, about 9 km, leads to Pognana Lario, passing through the hamlets of Faggeto Lario (Lemna, Molina e Palanzo) by means of mule tracks, paths and some tarmacked stretches. The third stage covers the route between Pognana and Nesso, about 5 and a half kilometres. The most challenging fourth stage is between Nesso and the Ponte del Diavolo (12 km), the end point of the Regia. This stretch goes round the tip of the Cavagnola, passes the gorge in Nesso and passes through the different hamlets of Lezzeno. Particularly striking is the panorama from the Church of the Madonna dei Ceppi in Lezzeno. Once reached/around the outstanding Ponte del Diavolo, you can return to the main road to reach Bellagio or go back to Como. 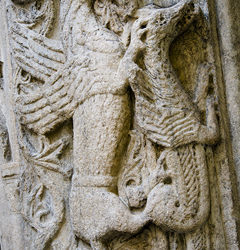 A walk in the medieval town

As a walk in the medieval town an itinerary in the walled city of Como to discover some evidence of its medieval past. The path starts from the [...] 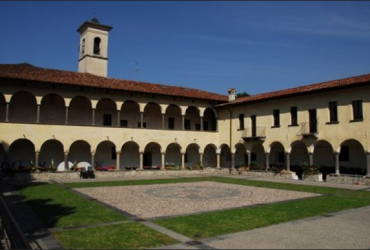 Guided tours of the Church of s. Maria del Lavello

Calolziocorte guided the Church of s. Maria del Lavello From March 9 to 12 October, every second Sunday of the month. 15 a.m. will have a [...] 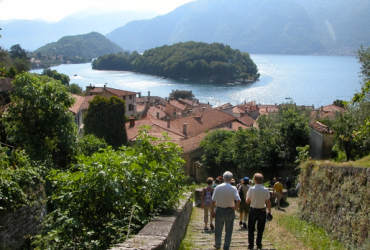 The ancient via Regina Lariana

This site uses cookies to carry out activities strictly necessary for the functioning of the same. Giving consent allow the collection of statistical additional information about your navigation:I AgreeNo ThanksRead more
Revoke Cookies